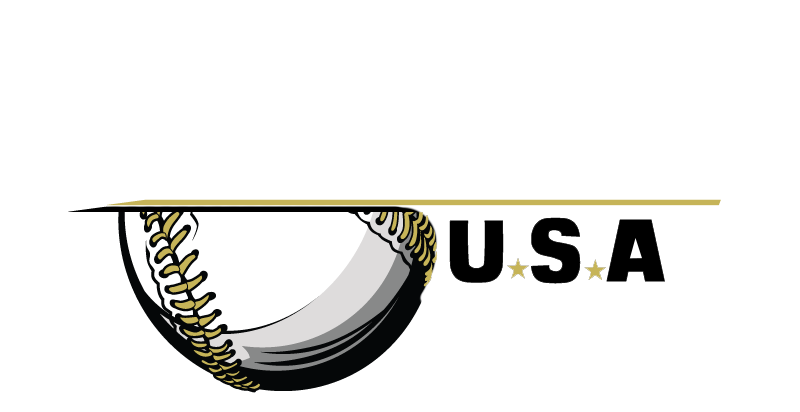 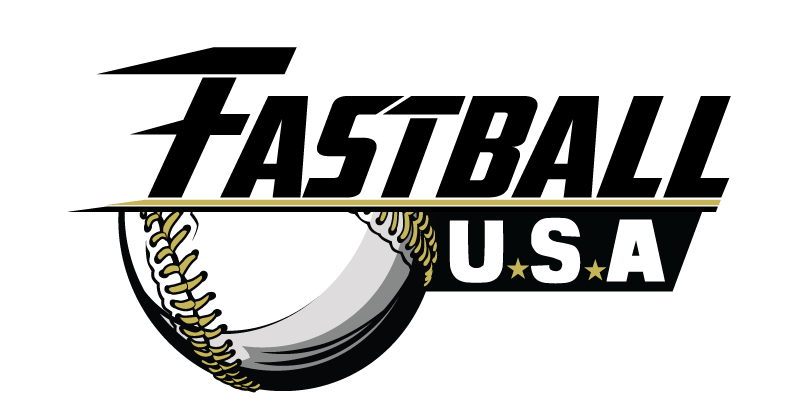 The Trifecta of pitching and throwing that most struggle with and often ignore.

The best pitchers in the game this year will not be good at one thing, they will have multiple things going for them but none more important than the trifecta of pitching.   The first is velocity.  The second is command and control.  The third is how the arm feels.

Many pitchers out there want to throw harder, but the problem becomes they start to sell out to the goal of throwing harder and then they can't execute the ability to throw a strike, or the arm feels like garbage.

We have to be able to check all three boxes.   How fast did you throw it?  Where did it go?  How did it feel?

What most people ignore is how it feels.   If you want to gain velocity but you ignore soreness or pain in the arm you are asking for trouble.  Something has to give.  Pain is feedback.  Soreness is feedback.  It's just as good as feedback as a radar gun or an umpire calling balls or strikes.

It's pretty simple when you really think about it.  If your arm feels good, it opens up doors of opportunity to throw better and more often.  If your arm doesn't feel good, it limits your ability to throw harder, or even throw with better command, and even limits the sharpness on your breaking ball.

Arm health becomes a problem when pitchers start to ignore pain, and just accept that pain is part of throwing.   Plenty of players have accepted pain to be a regular part of playing baseball, as oppose to doing something about it.

You can eliminate pain, improve velocity, improve command, as well as secondary pitches if you prioritize how the arm feels.   Many pitchers in college and high school baseball simply respond to pain and soreness by taking pain relievers, or throwing some ice on the arm.   They just simply accept it as part fo the game.   They try to grind through it.  Big mistake.

Our Summer Program 2022 Will Challenge the Status Quo!
This summer we will prioritize training the trifecta of pitching.   We know velocity does not go up safely if the pitcher ignores the pain.    Listening to and recognizing the pain is step 1.   You can train velocity, command and health in one package.     If you ignore how your arm feels because you want velocity badly this will often end badly.

But Coach......I need to throw faster right now!
Yes, you likely do need to throw faster now but you can't sign up for a short cut or a quick fix otherwise velocity improvement will come with dangerous consequences.   Long term velocity can be gained by sticking with the fundamental basics.

Weighted balls can be used for multiple reasons.   The baseball world assumes weighted balls is good for velocity.   The first and foremost reason for a weighted ball at Fastball USA is to develop health of the arm.   Don't confuse all weighted ball usage as velocity training.   Most are not ready for it.

With so many programs out there to gain velocity, don't forget that sound mechanics, and how the  player is physically, (Mobilty/strength/structure) are crucial elements to improving throwing performance.   Many of these weighted ball programs in a box are designed for 20 plus year old athletes who are done growing and are desperate to add velocity.    They have a lot to gain, and are willing to engage in high risk activities.

Should every teenage athlete be in the weight room doing traditional weight lifting exercises?
Many don't even have the ability to move their own body weight easily and yet many are loading stress of extra weight when they can't even dominate their own body weight.   Many are not ready for it, but they push their limits hard, and the weight lifting itself could be holding the player back depending on individualized it is to the person and to the sport.

The Truth is if you want more velocity, and don't want to sacrifice command, or arm health, you can do it, but it can't be done by simply throwing some weighted balls into a wall as hard as possible.  You will have to work hard, but work smart.

The Fastball USA Summer program goes Monday through Thursday through June and July and into early August.  We will train the body and the arm how to gain velocity safely.  We will address command, movement, and mechanics all in one.    None of it will be more important than your arm feeling good.

If you feel good, you can throw good.

This summer college athletes, high school athletes, and teenage
athletes with the passion to play at higher levels will be joining us
all summer long.

previous
The Biggest Obstacle In a Hitters Way
next
Arm Health Series Part 1 - How much rest does a pitcher need after pitching in a game?